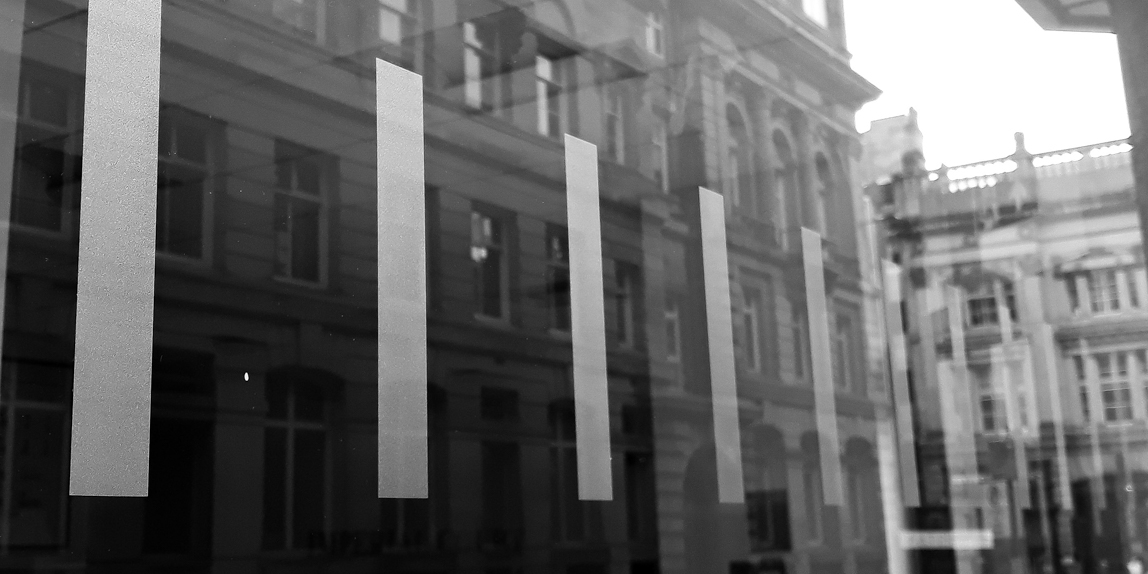 This series of photos was inspired by Italian Alfredo Camisa who had set himself a challange to capture each letter of the alphabet from signage that he came across. From 1955 and 1961, he managed 16 photographs that resulted in his  Alfabeto Urbano.

I tried to follow the initial brief that Alfredo set himself; Each image to be seen as a different formal exercise, showing experiment with composition, framing and characteristic use of high contrast to draw attention to textures, lines and forms. I found the whole exercise engaging, addictive and really forced you to get creative

Not only do these photos appear here but they also were added to Instagram as I had set a challenge to others too to undertake a similar but simpler briefed task, ie a series of Black and white shots of letters A-Z, but taken in alpha order. Check out what others interpreted and discovered.

If this inspires you too please add to Instagram tagged #ACUrbanAlphabet

Don’t forget to check out my Urban Numerals too! 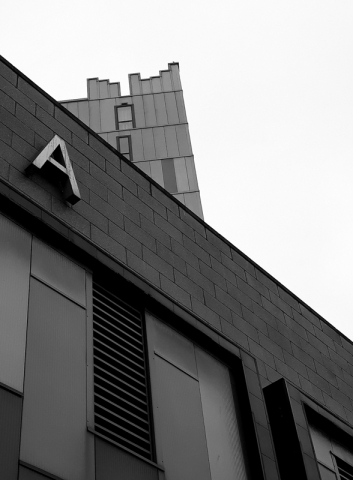 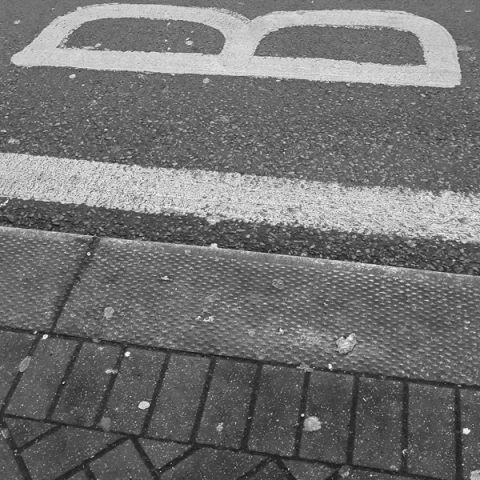 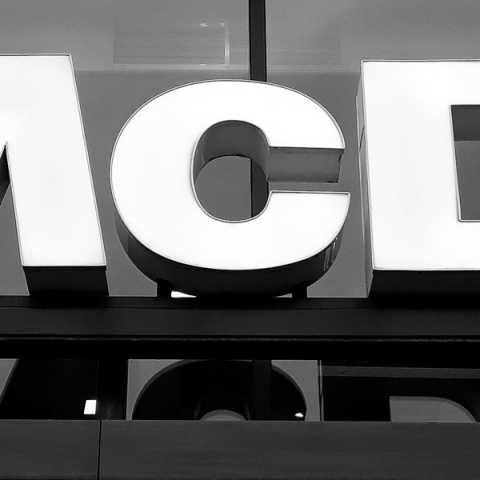 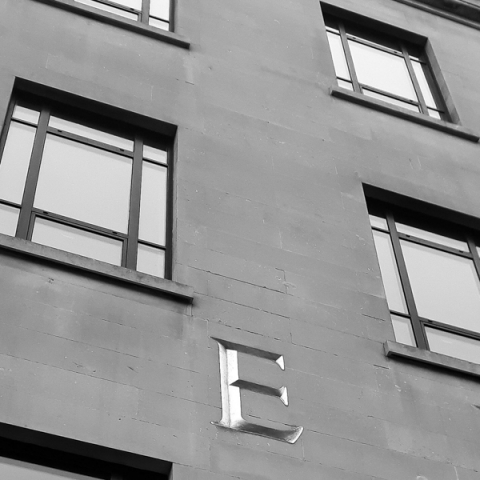 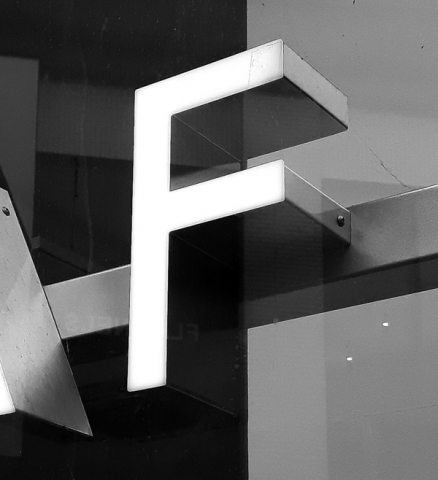 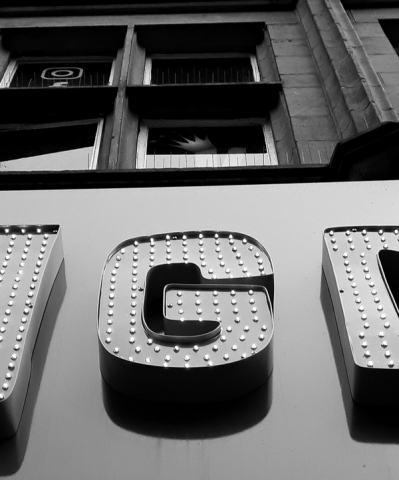 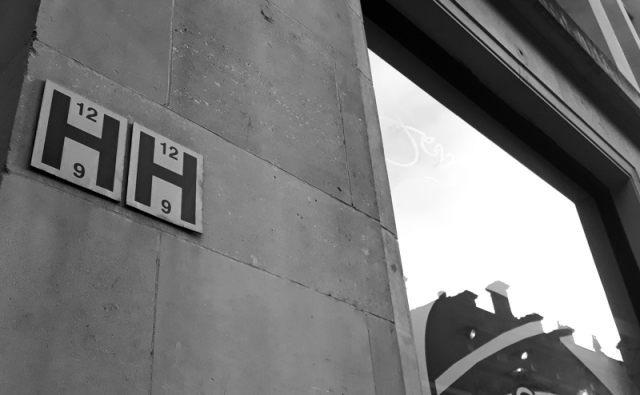 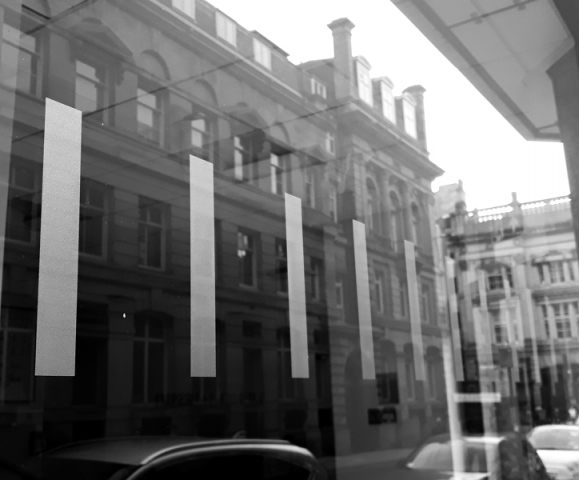 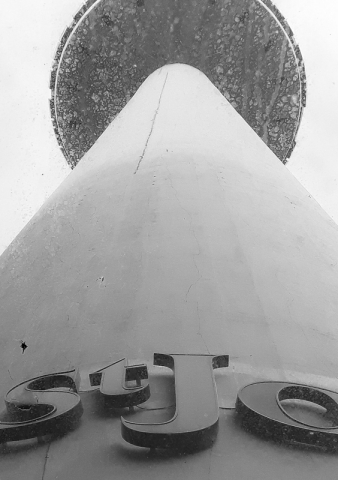 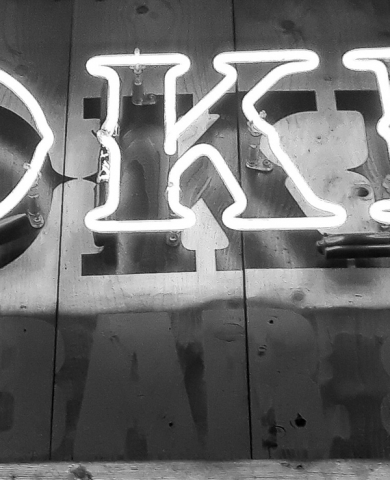 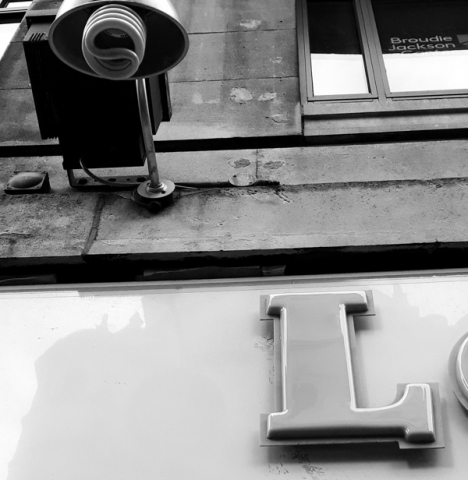 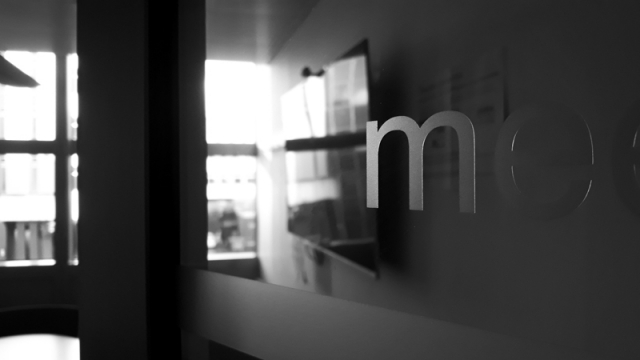 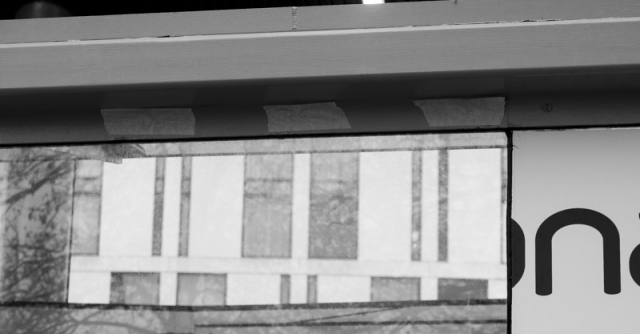 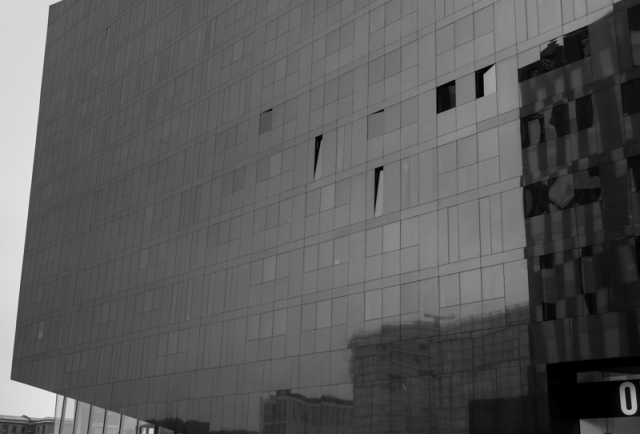 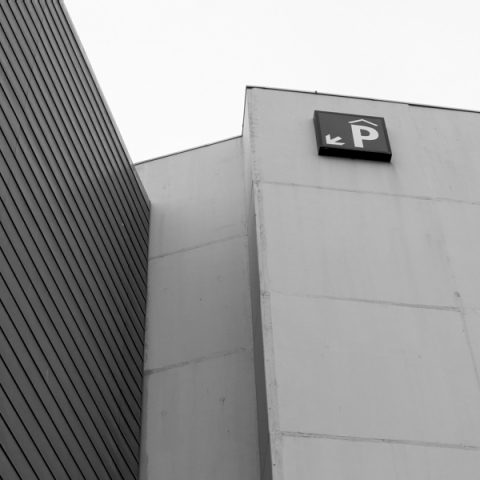 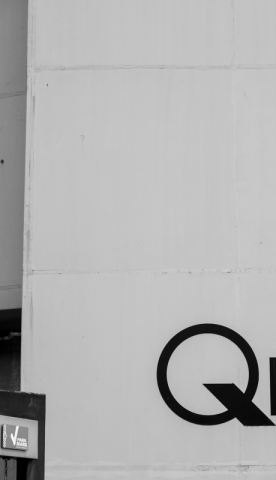 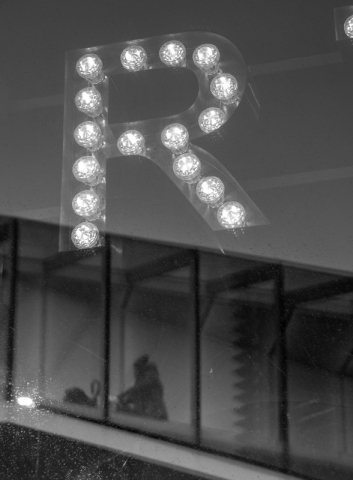 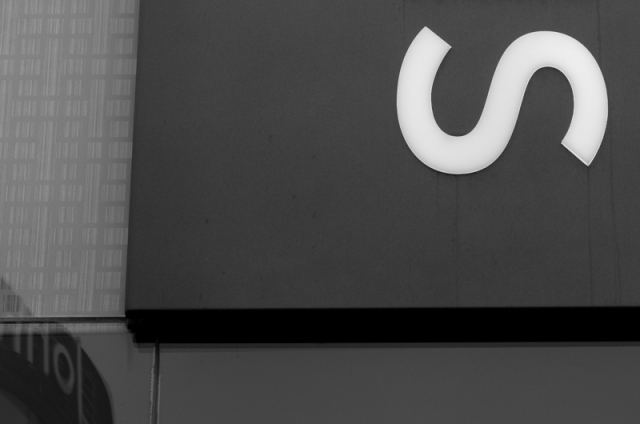 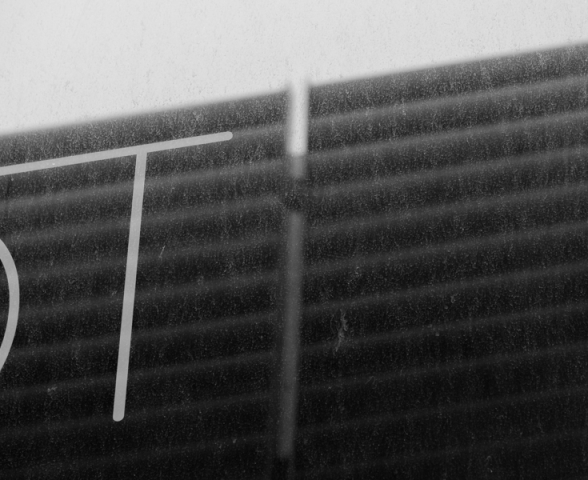 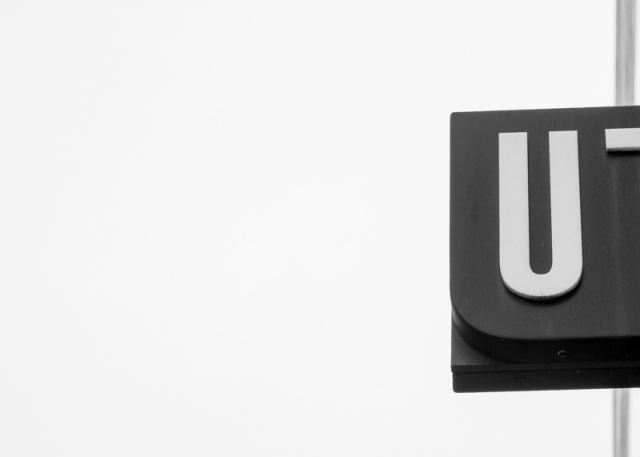 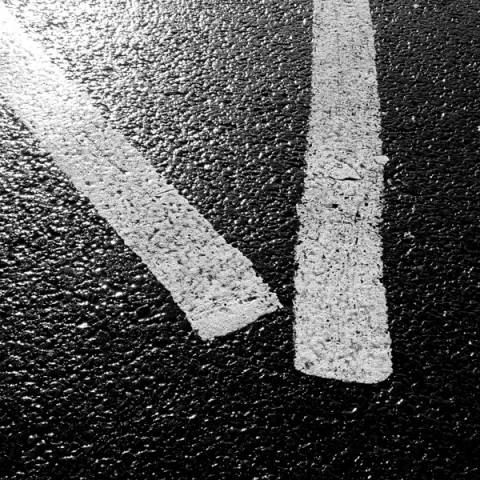 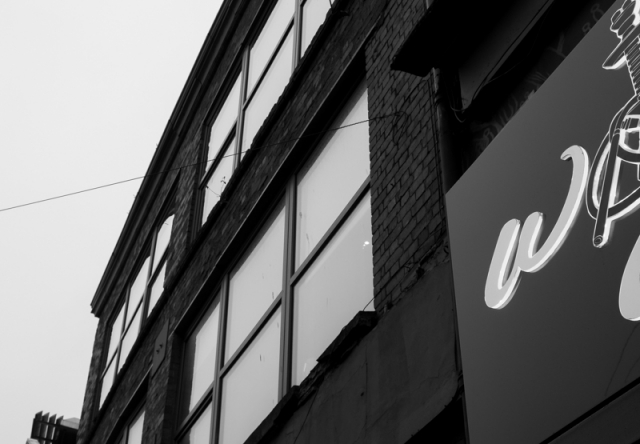 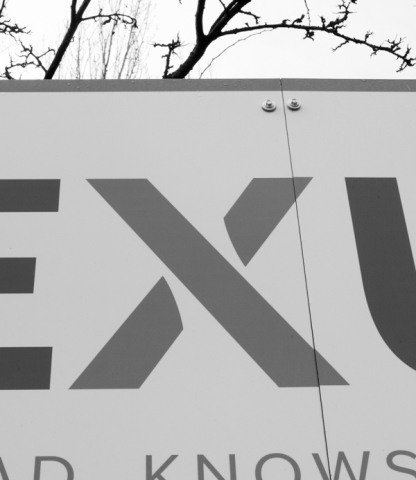 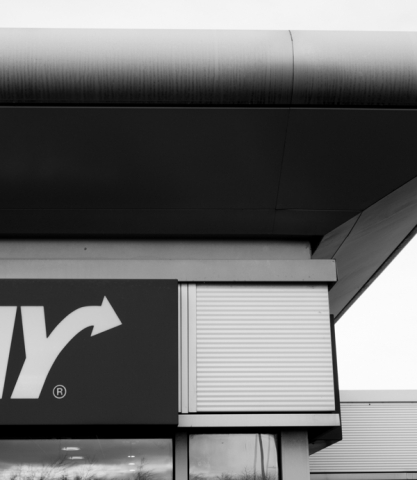 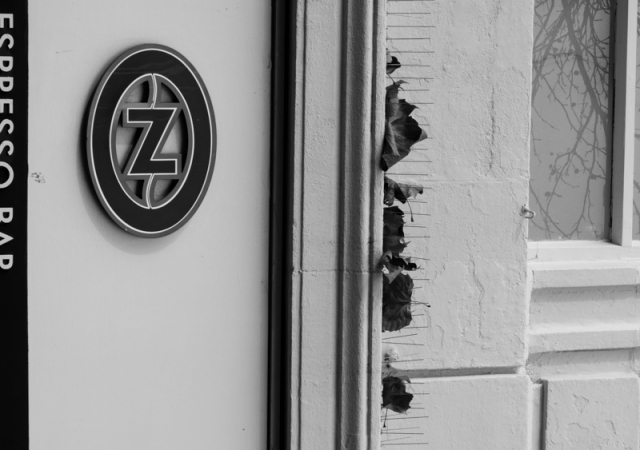