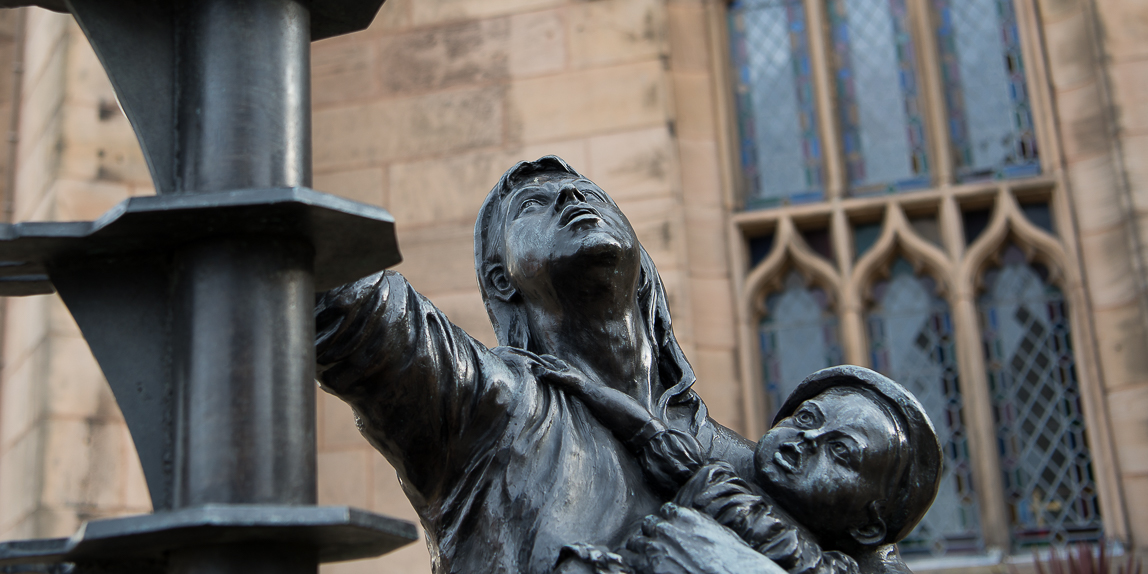 I’d come across a photo of this and thought OO not seen that before I must go and check it out. So I did and these are the photos I took of it and a few other shots around the Pier Head and the old Cains Brewery and Angel pub.

Commemorates those who were killed in the Liverpool Blitz during the Second World War. The statue features a mother with a baby in her arms, beckoning her playful son to leave his toy plane and seek shelter from the bombs. Liverpool was the most bombed city in the country during the Second World War, with approximately 4,000 civilians killed and 10,000 injured. artful.org 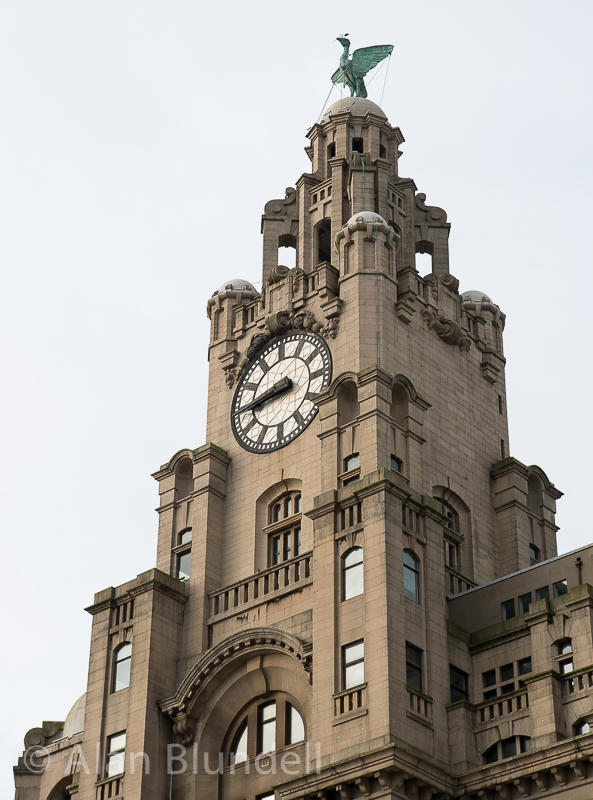 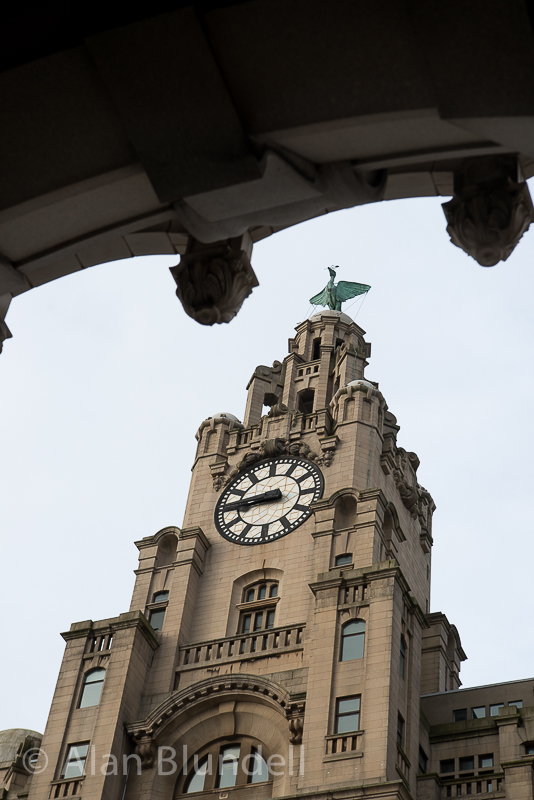 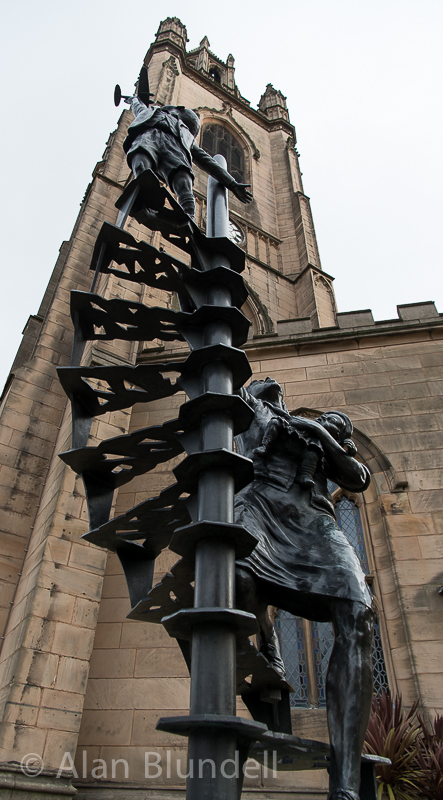 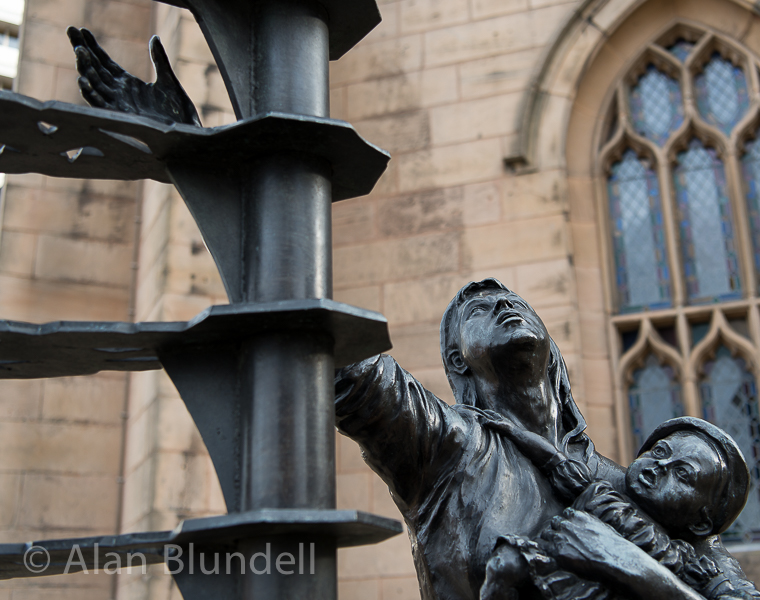 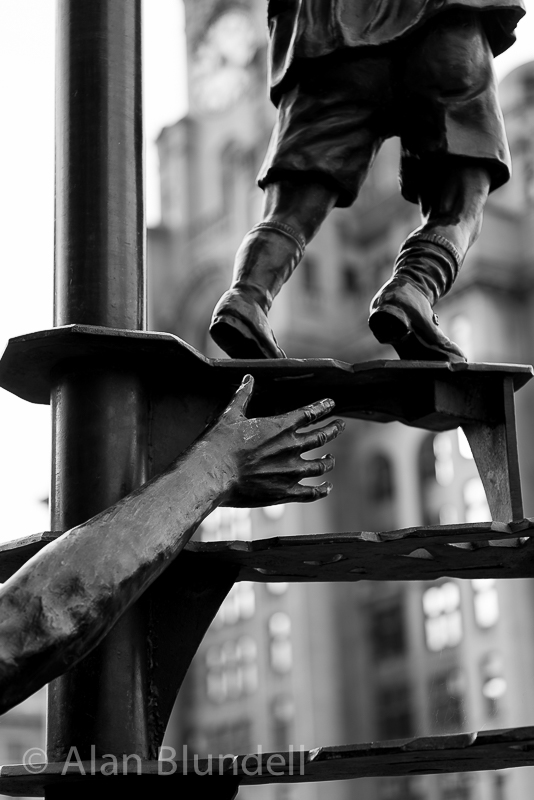 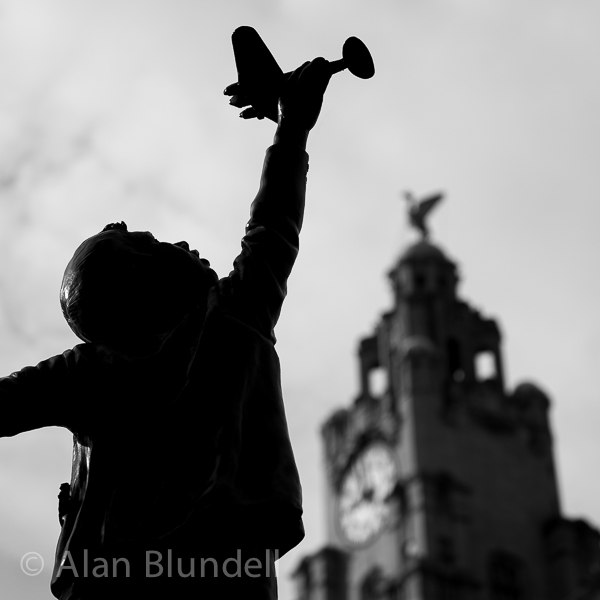 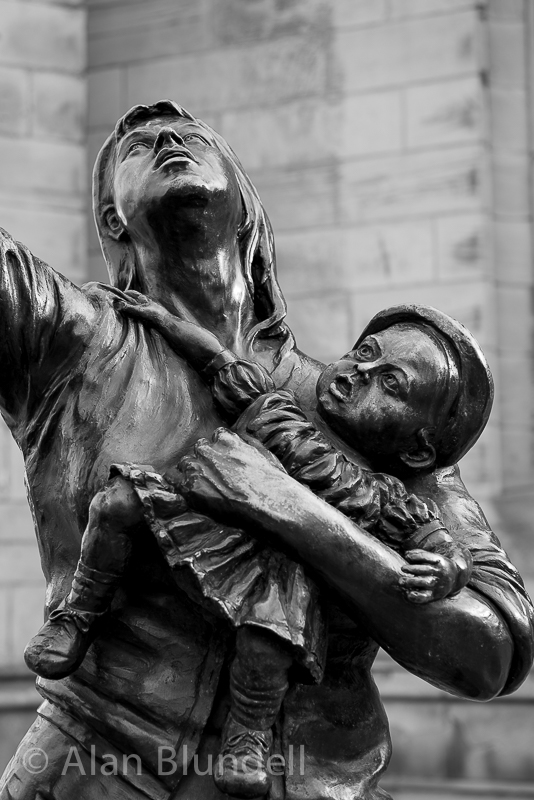 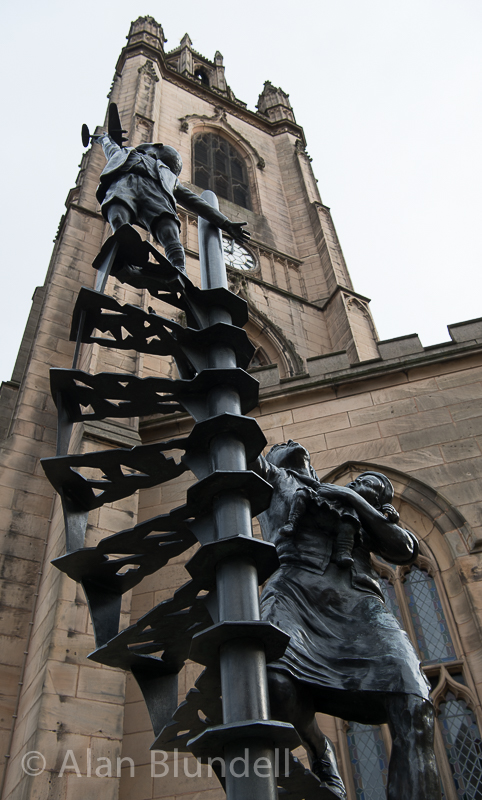 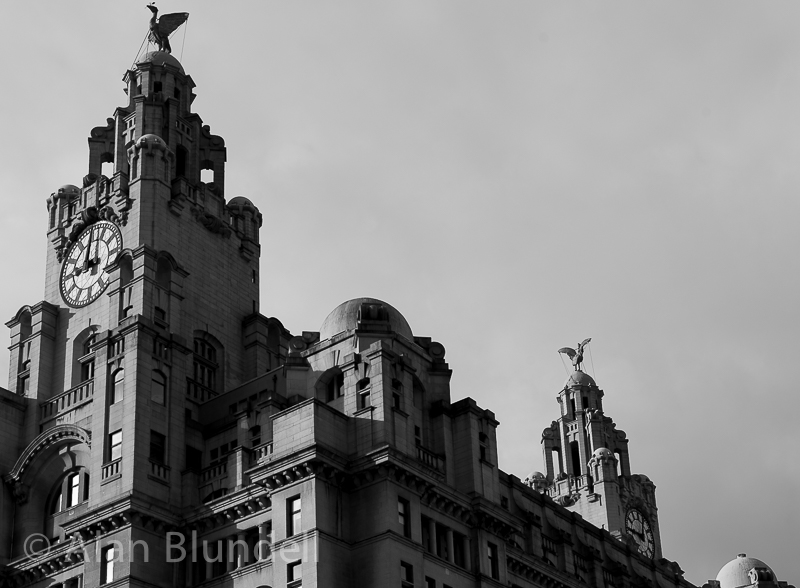 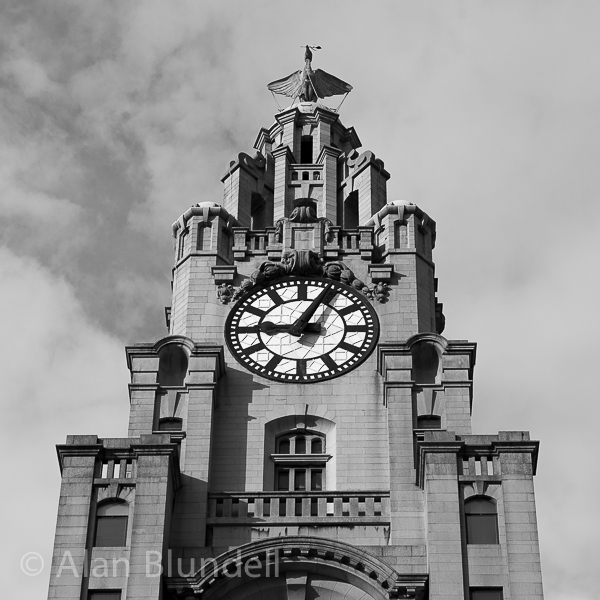 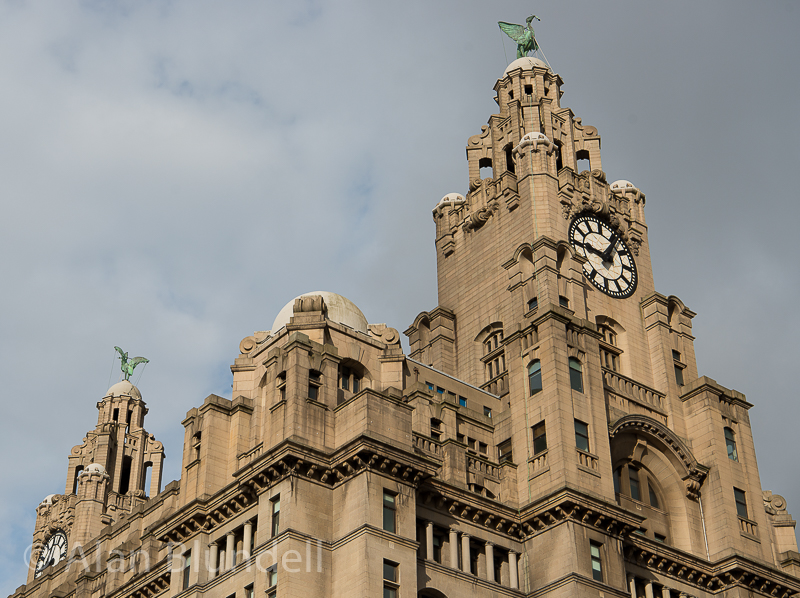 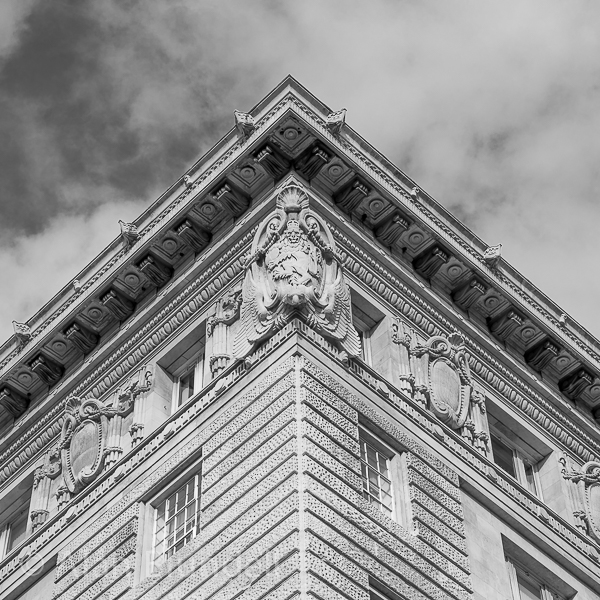 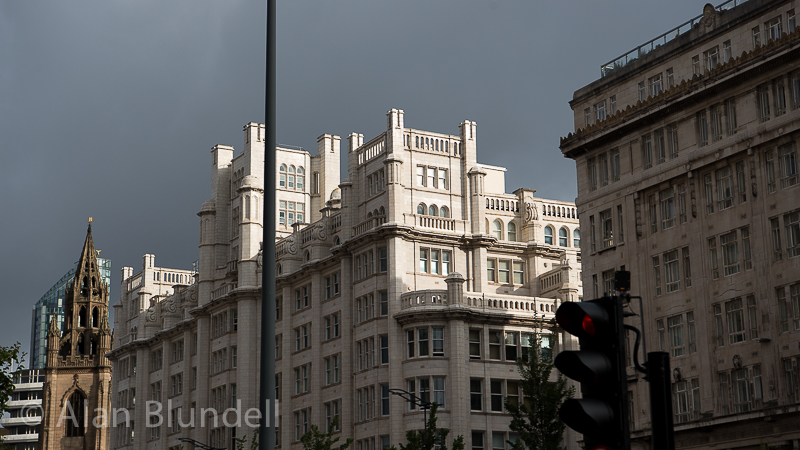 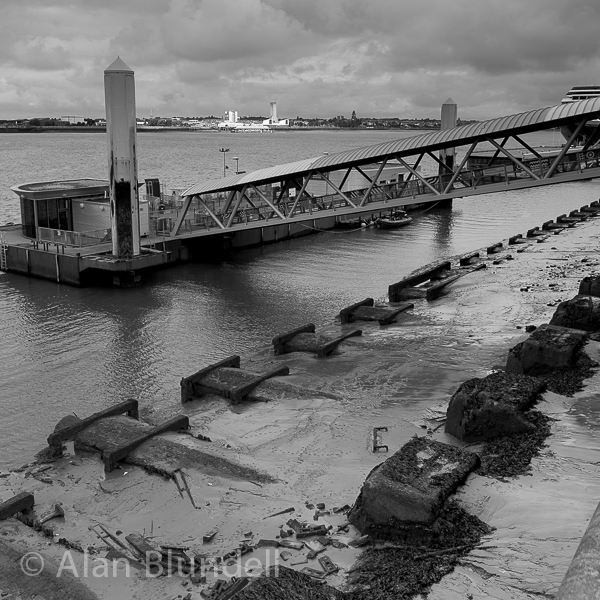 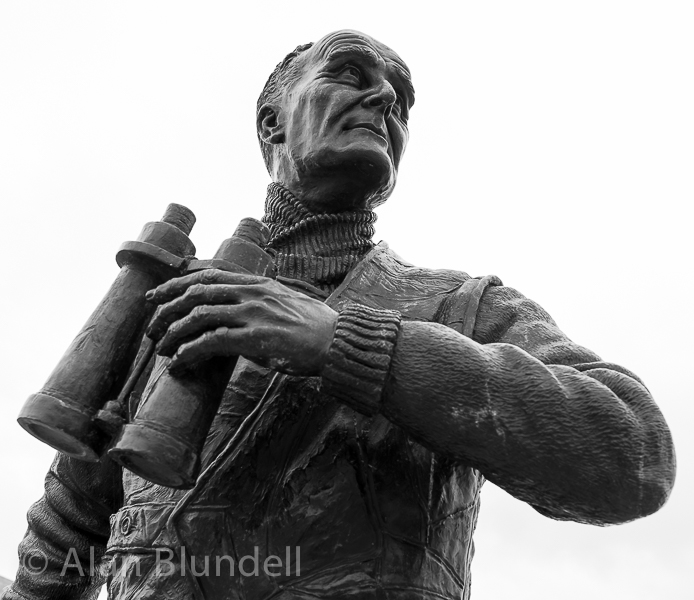 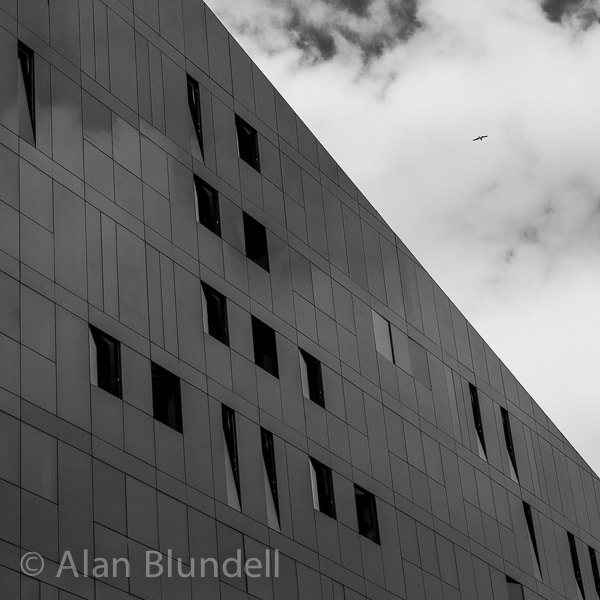 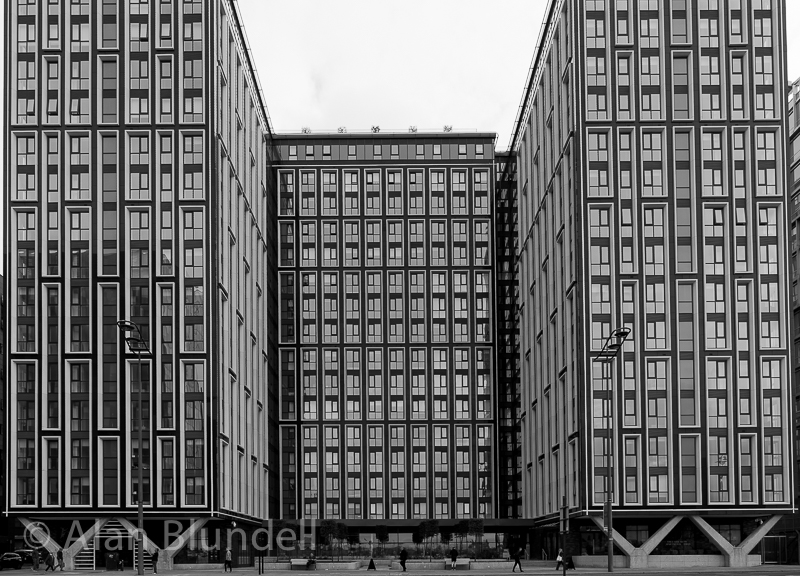 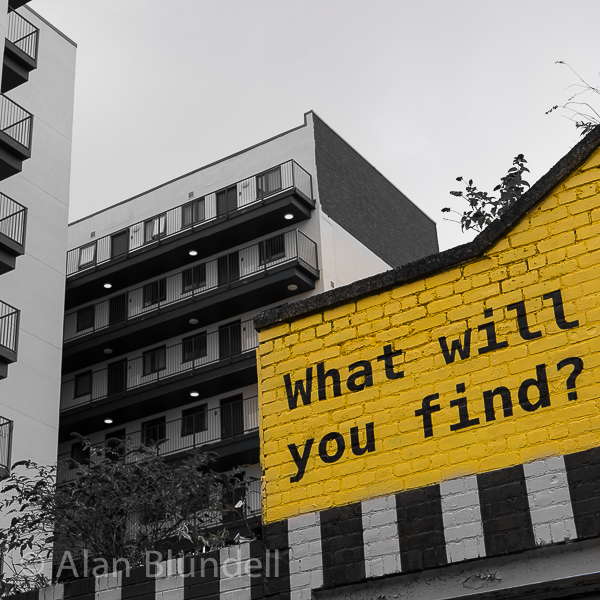 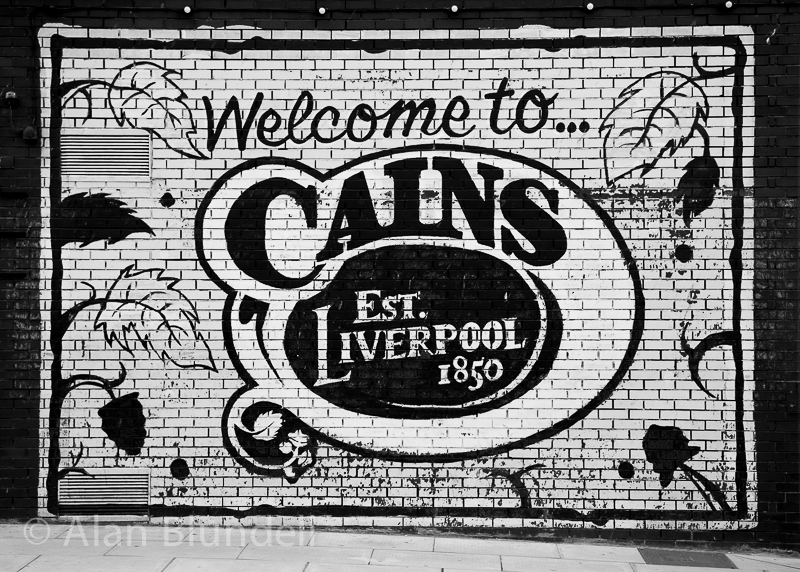 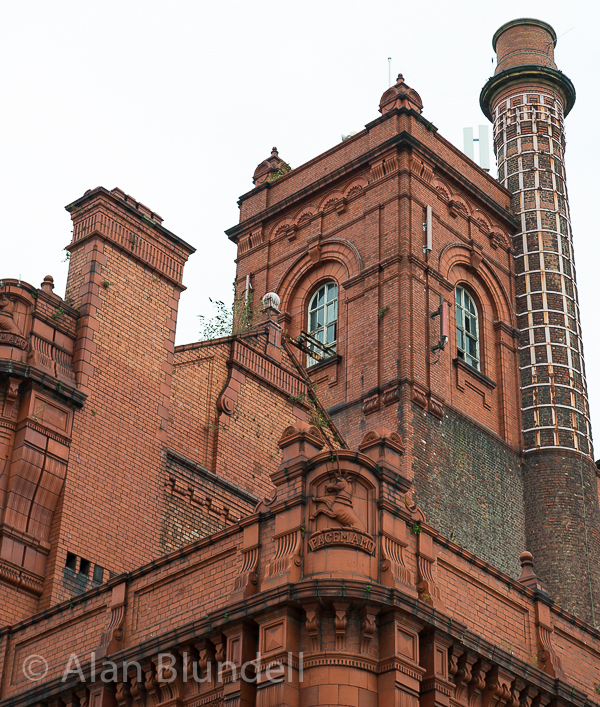 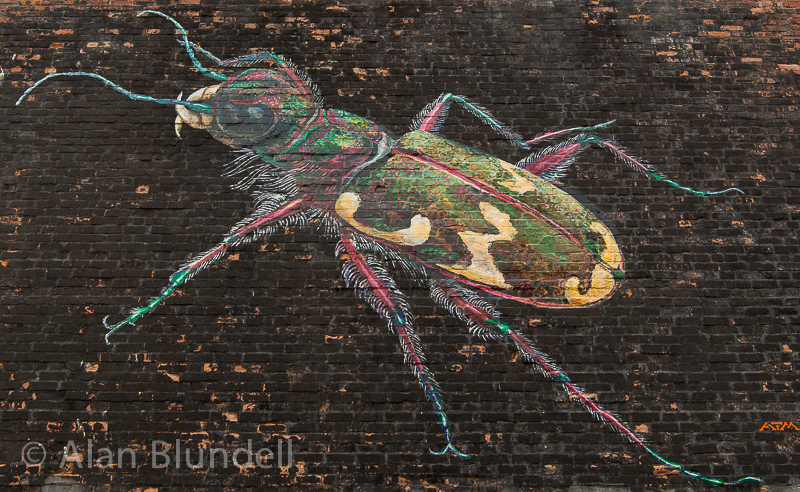 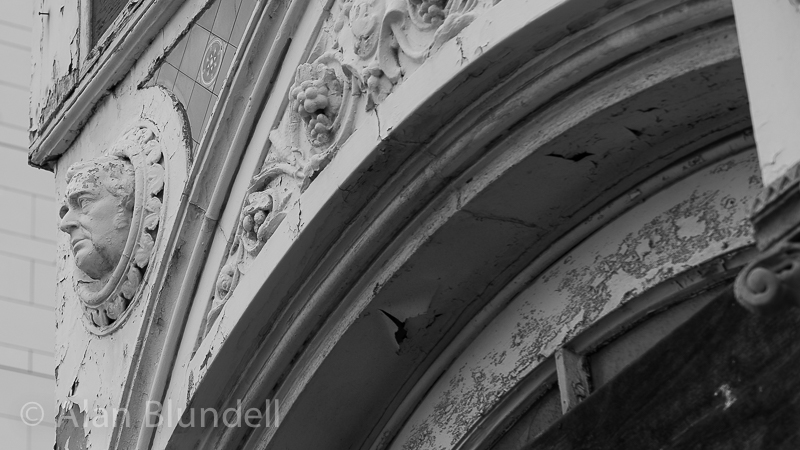 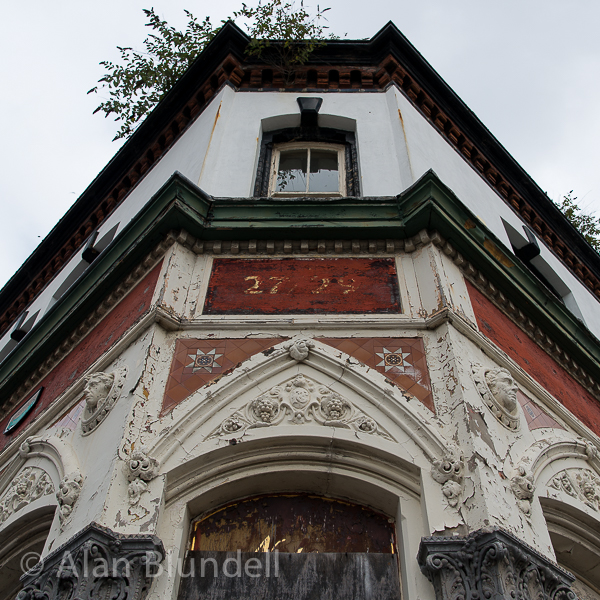