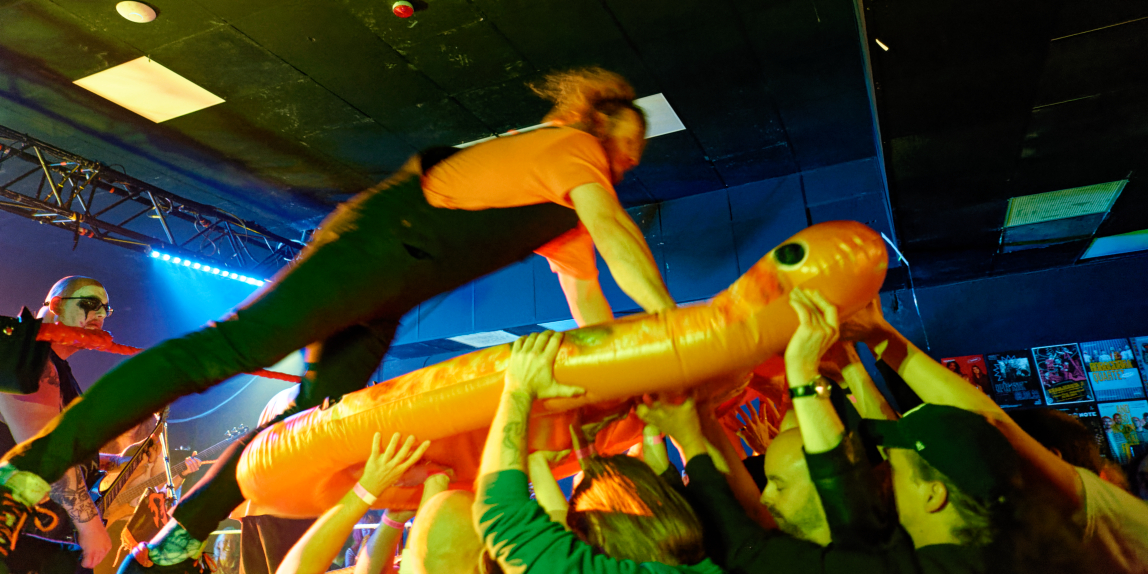 The headline act at Future Yard  was Salt the Snail a banded near seen before and I’m finding it pretty hard to fit them into a description box! It began with the gig taking place in a wrestling ring, the set was decided by folk picking songs that were printed onto wrestling belts scattered around the roof space and snagged off from off the top of a step ladder! There was a referee, bubbles, a blow up Pizza that became the stage, real pizza, two oddly dressed sound guys and a Bass player off the stage of an ACDC concert.. The photos are probably the best way to describe such a madcap but thoroughly thrilling evenings entertainment 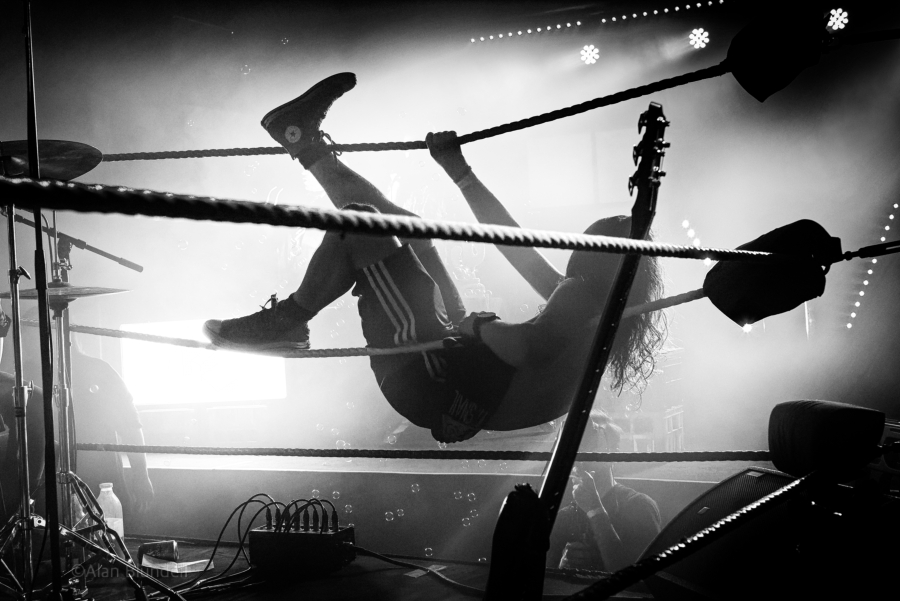 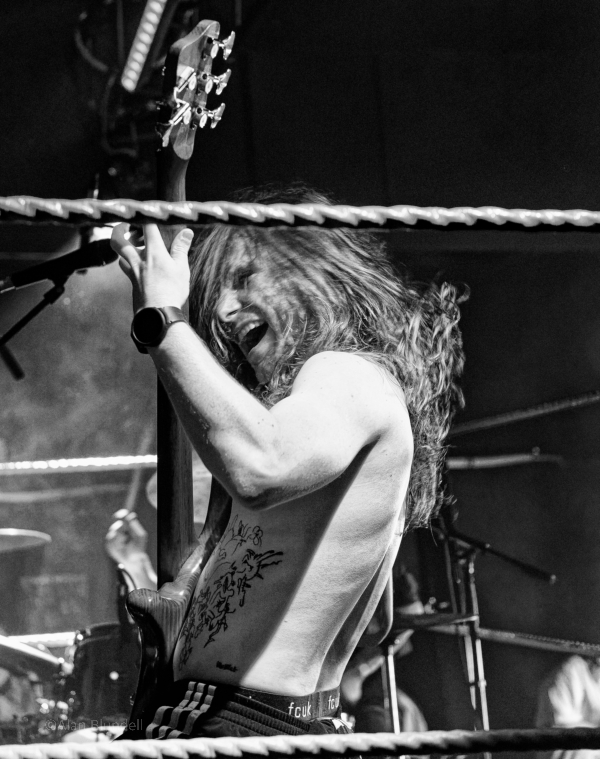 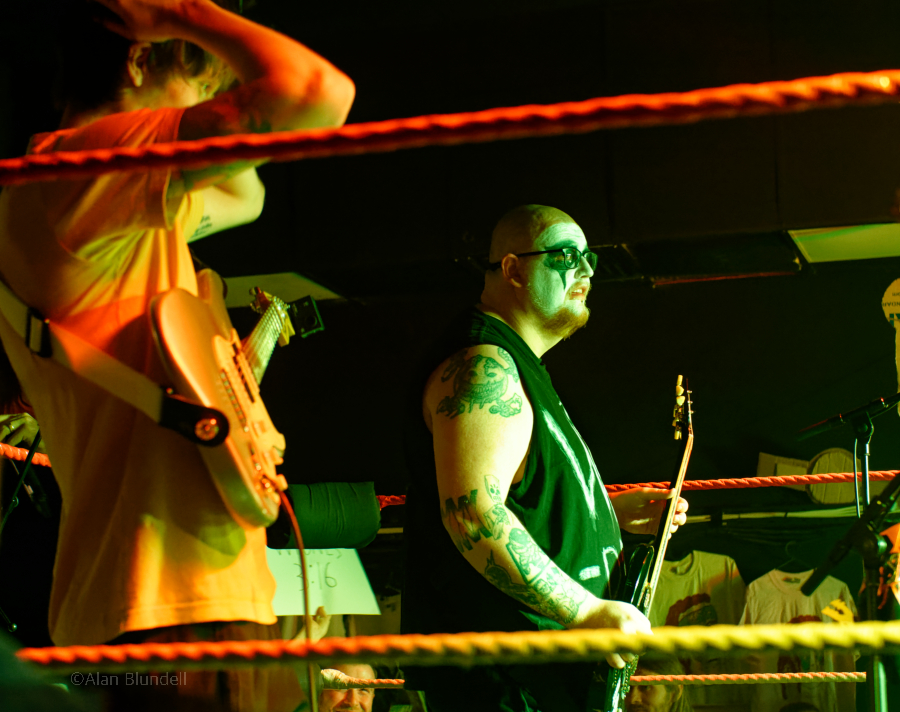 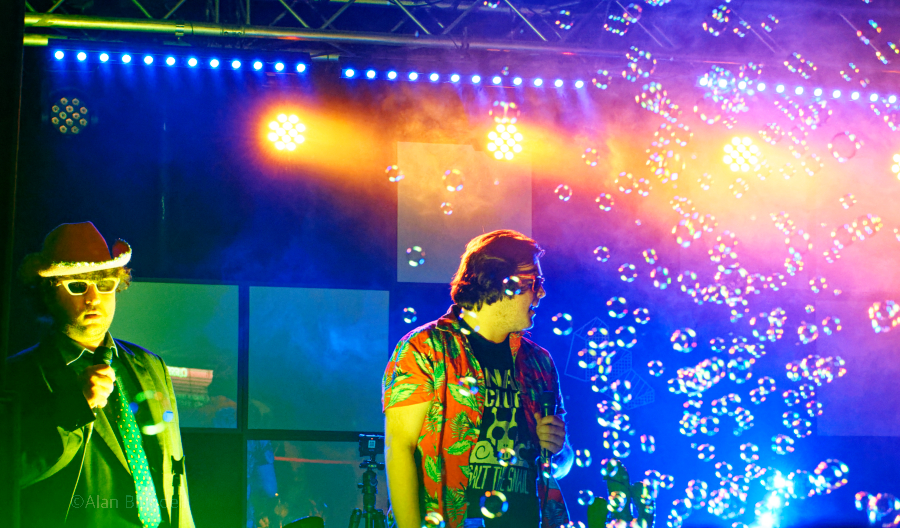 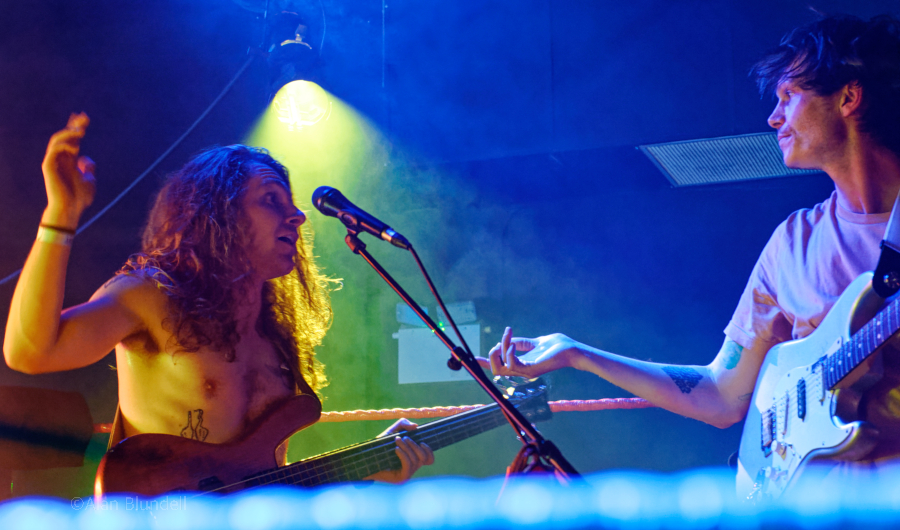 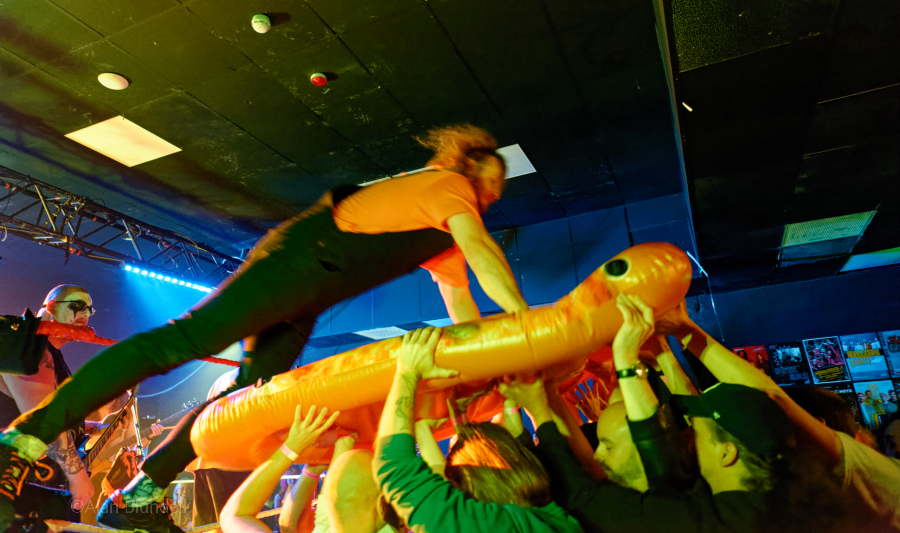 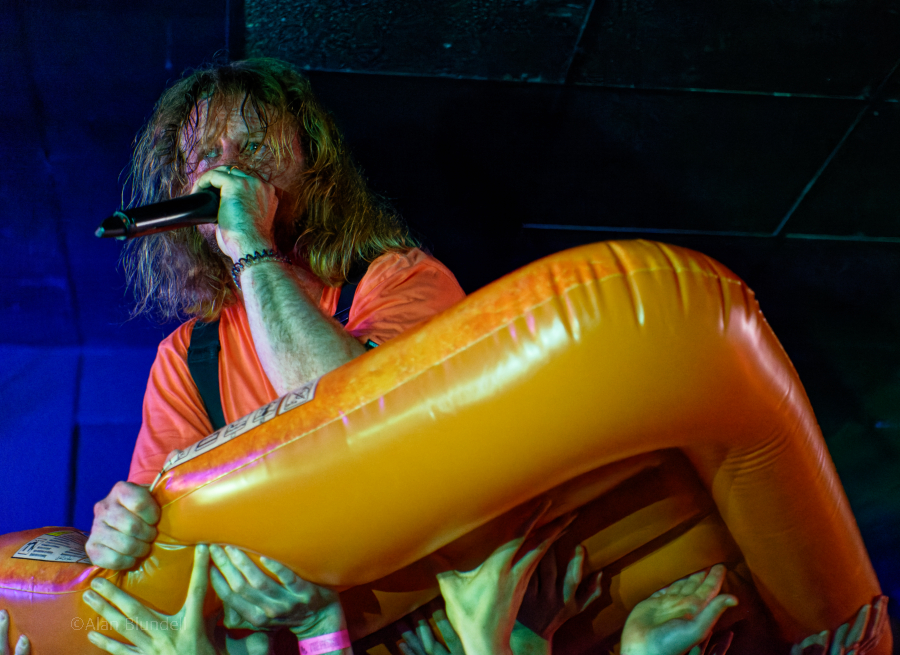 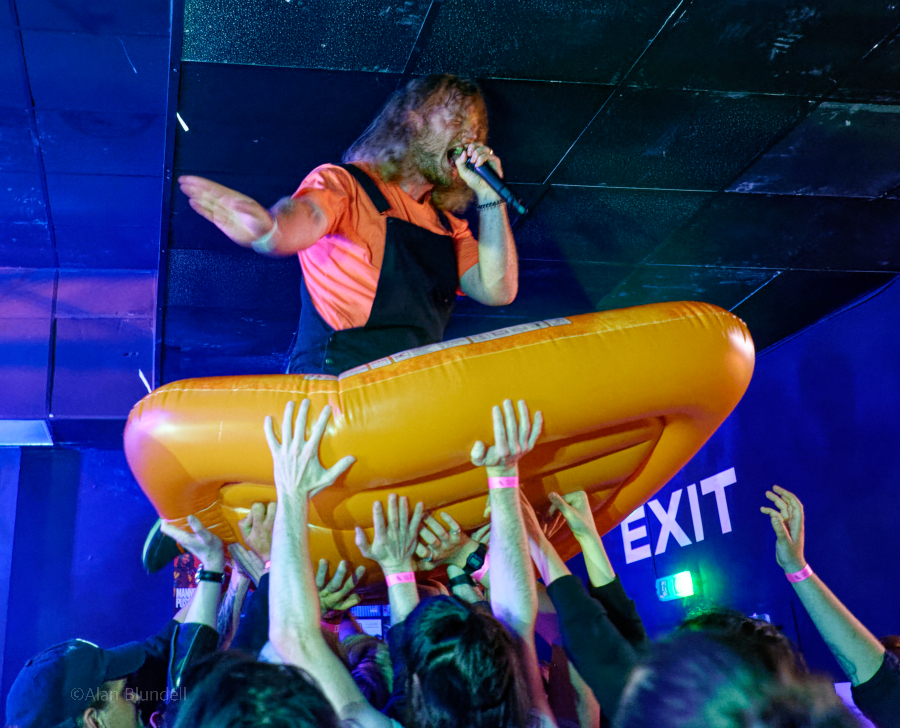 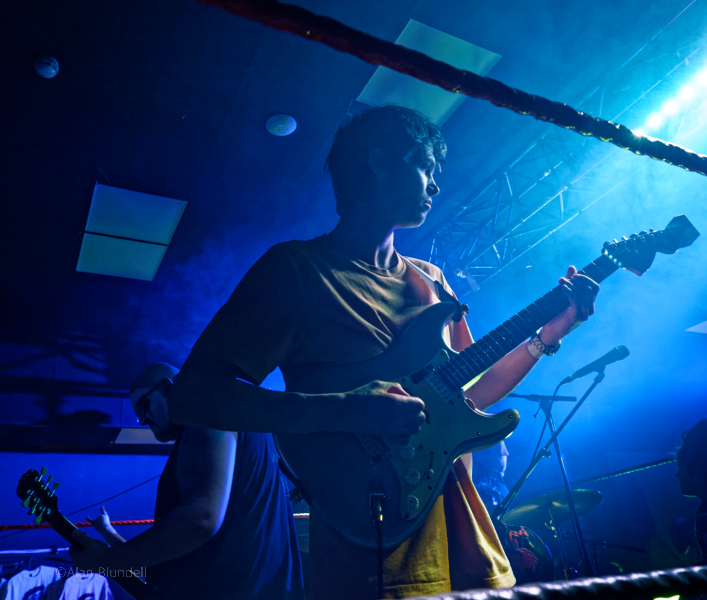 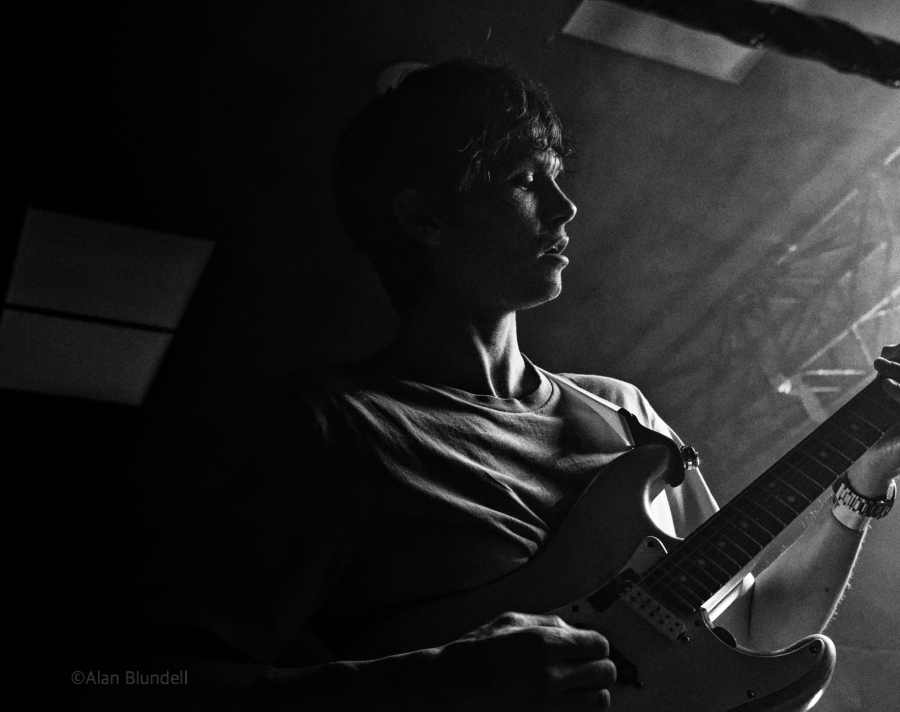 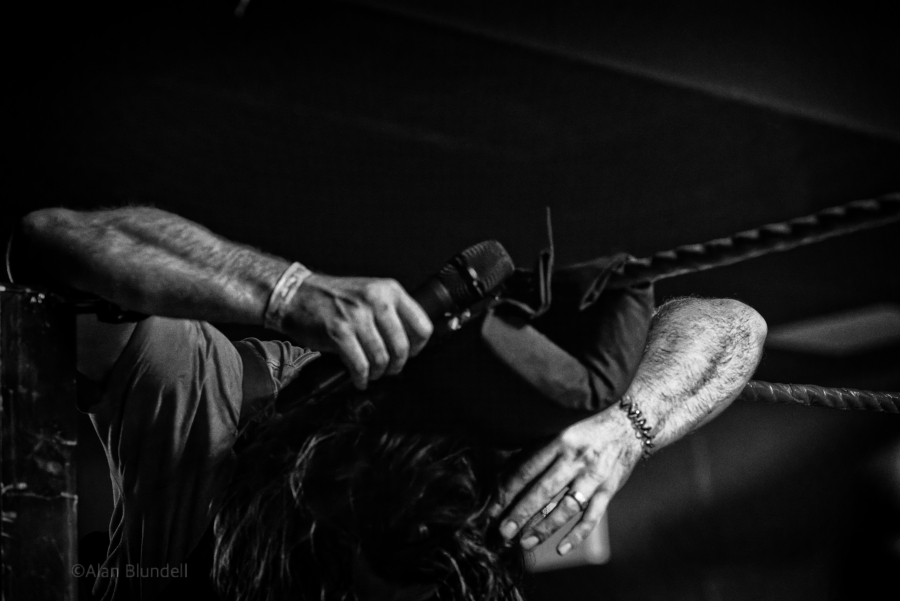 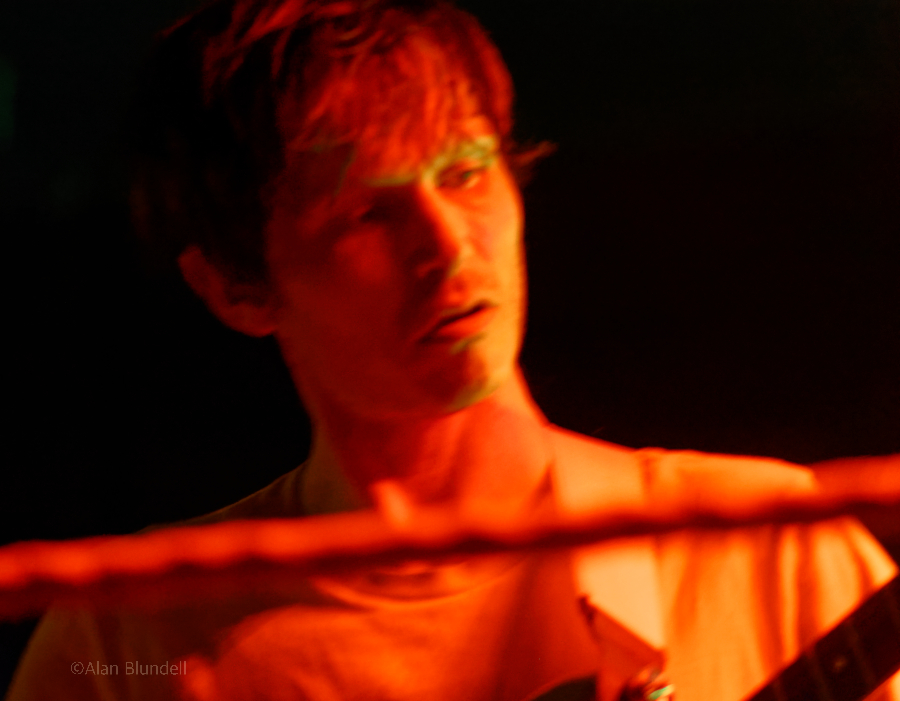 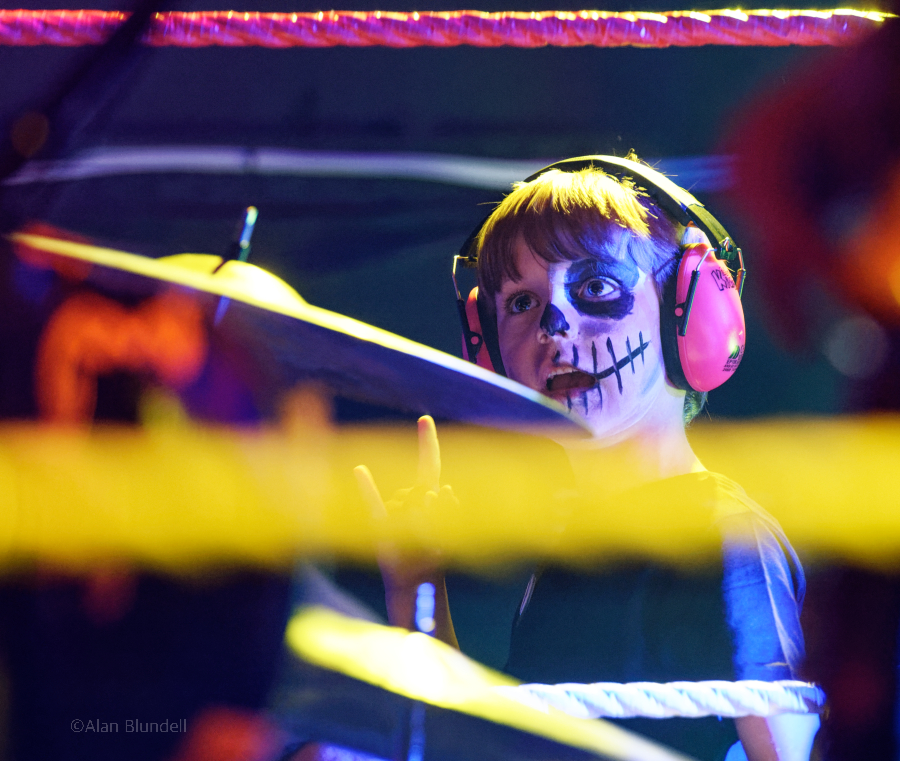 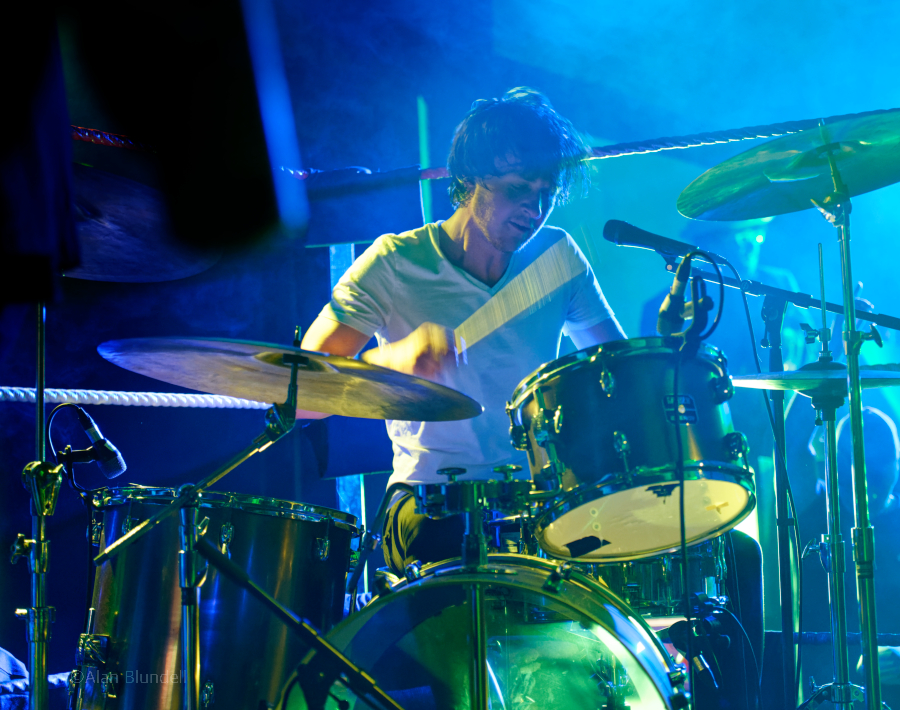 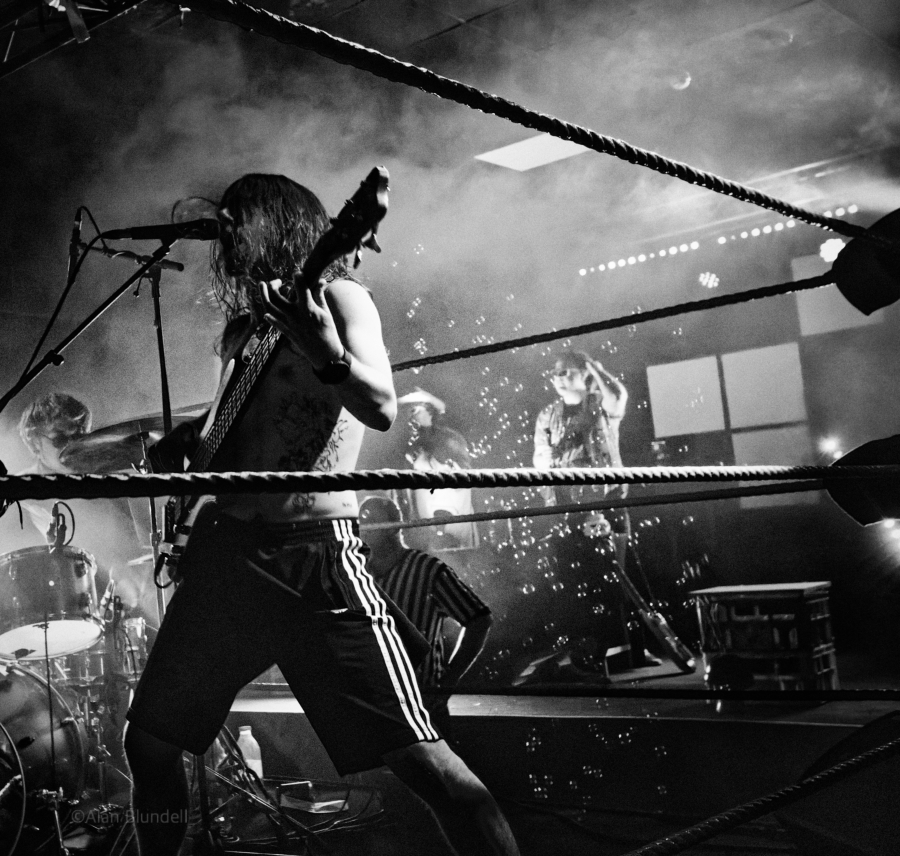